Welcome to the topic The Benefits of a Whole House Surge Protector.

Investing in whole-house surge protection is the most distinctive approach to safeguard your property against storm damage. Lightning isn’t the only thing that may wreak havoc on your expensive electronics.

Surges in power can appear to be insignificant at times. That minor kitchen power outage came so swiftly that you almost missed it. The average home is subjected to numerous tiny power surges (80 percent of power surges are internally generated). However, even minor surges in your wiring can have a massive impact on your home’s gadgets.

Power Surges: Where Do They Come From?

Minor power surges occur every day the electrical system is used, despite significant power surges from sources such as lightning and downed power lines being relatively infrequent. Electronic products can be harmed by these small but frequent power surges, which can decrease their lives.

How to Keep Your House and Electronics Safe

Surge protection devices (SPDs) installed throughout the home are the best defense against power surges of any size. They are typically connected to a home’s electrical service box but are placed in a more accessible area. Metal oxide varistors (MOVs) are used in modern surge protectors to shunt power spikes.

While point-of-use surge protectors are preferable to nothing, they are unlikely to be able to shunt significant surges from external sources like lighting and other high-energy surges. You’ll need a professional to install whole-house surge protection to safeguard your home from direct lightning strikes.

A big surge can damage standard surge strips’ MOVs, but the ones used in whole-house systems are designed to withstand massive surges and last for years. Whole-house surge protectors are frequently included as an added safety element in modern homes with pricey electrical systems.

Here are some ways for preventing lightning storm damage to your home if you don’t have whole-home surge protection:

At the breaker box, turn off the power to your water well pump. You can be left without water if your pump breaks down. Switch off power to your good pump during a strong storm for short-term annoyance but long-term peace of mind.

Make sure surge protectors protect your devices if you have them in your home. The most distinctive strategy to securing all of your equipment, including HVAC systems and freezers, is to employ surge protection for the entire house.

Look for the UL label or a similar independent testing laboratory seal if you need to acquire or replace your point-of-use surge protectors.If it costs less than $10, it probably won’t provide you with your required protection.

Consider purchasing a backup generator if the power goes out. This is especially crucial in homes with children or the elderly, but it is also vital to consider convenience, safety, and security.

Reasons Why Surge Protection Should Be Installed Throughout Your Home

There are several strong reasons to invest in whole-house surge protection if your home does not already have it:

Electronic gadgets and electrical equipment are more prevalent in modern houses than ever before. Surge protection is now required for circuit boards in household appliances. New LED bulbs also include delicate microcircuit boards that an electrical surge can quickly harm.

Within the previous decade, the number of personal gadgets owned by the home has expanded dramatically. Computers, tablets, and cellphones all contain sensitive information that must be safeguarded. Professional surge protection should be used to secure your data.

Most power surges are temporary and originate from a home’s appliances (including motors in air conditioners). These minor surges won’t harm your appliances or devices right away, but they might weaken their performance (and limit their lifespan) over time.

If you have an intricate home entertainment system or another pricey electronic setup, it’s a good idea to talk to your electrical specialist about adding the whole-house surge protection.

If an appliance in your home generates a standard circuit (one that isn’t dedicated), the other outlets may be harmed. This is one of the reasons why a surge protector at the circuit panel isn’t enough. A multilayer system will be connected directly to the electrical panel and at the point of use—the best solution for handling these shared circuits is a power conditioner with surge suppression.

Though the primary purpose of a whole-house surge protector is to protect your home’s appliances and electronics, it also safeguards the entire electrical system. When a household appliance on a dedicated circuit generates a transient surge, the surge is redirected through the breaker panel, protecting all other electrical equipment in the house. Every outlet is protected with a whole-house surge protector.

To guarantee that you are protected from your electrical system, test your GFCIs and AFCIs every 30 days.

For varying voltage requirements, there are several whole-house systems available. Surges over 50kA are uncommon in homes with 120-volt service (the most common size). A spike of more than 10kA should never be experienced in a typical residence. A residence with subpanels should seek protection equal to half of the central unit’s kA rating. A surge protector with an 80kA rating, on the other hand, would be a good investment if you reside in an area that experiences numerous electrical storms every year. Keep in mind the various brands (some are better than others) and their warranties (always opt for an extended one). A trained electrician can help you determine which systems (and ratings) are best for your home.

Your home may endure hundreds of tiny power surges, as well as potentially larger ones, as we enter more lightning and thunderstorms. If you have electronics hooked into power strips, check sure they are equipped with surge protection. Unplug your expensive electronics during the storm if you don’t have surge protection.

Have any questions regarding the topic The Benefits of a Whole House Surge Protector? Feel Free to comment below. 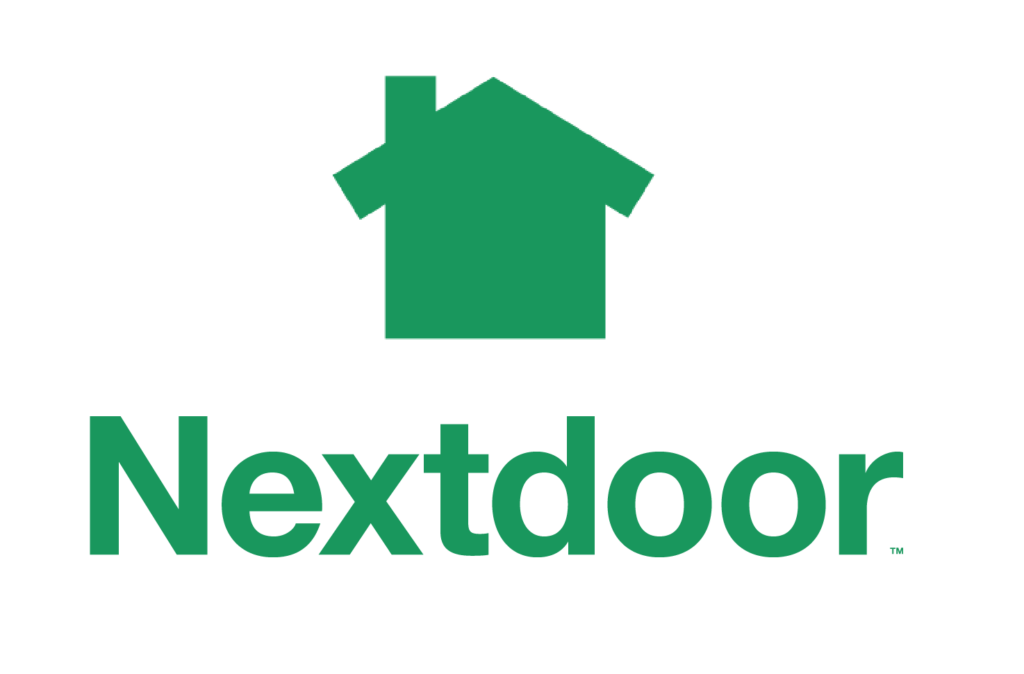